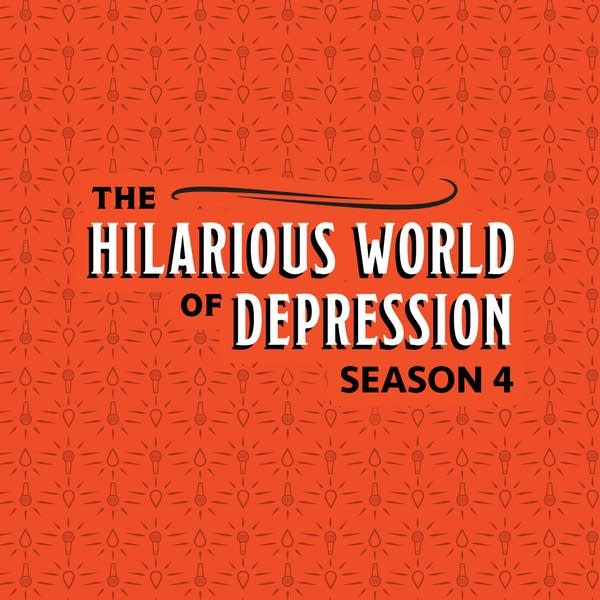 The Hilarious World of Depression Returns for Season 4!

This season puts an emphasis on how depression often coexists with other conditions including anxiety, sex and love addiction, eating disorders and codependency. “Depression is almost never a solo act,” said Moe. “Issues like PTSD, OCD, and trauma recovery are often present when someone has depression. We are exploring how all those things intersect and complement each other.”

Episodes will also cover topics such as searching for a therapist that is attuned to one’s gender, orientation, and ethnic and cultural background as well as battling burnout.

As in previous seasons, The Hilarious World of Depression will continue to bring listeners in to be part of the conversation and have them share their own personal journeys with mental illness.

Season four will be released in two installments for a total of 21 episodes. Part one of the season will begin September 9. Part two is expected to air in spring of 2020.

The Hilarious World of Depression is produced by APM and created in partnership with HealthPartners’s Make It OK campaign, which aims to reduce stigma surrounding mental illness.