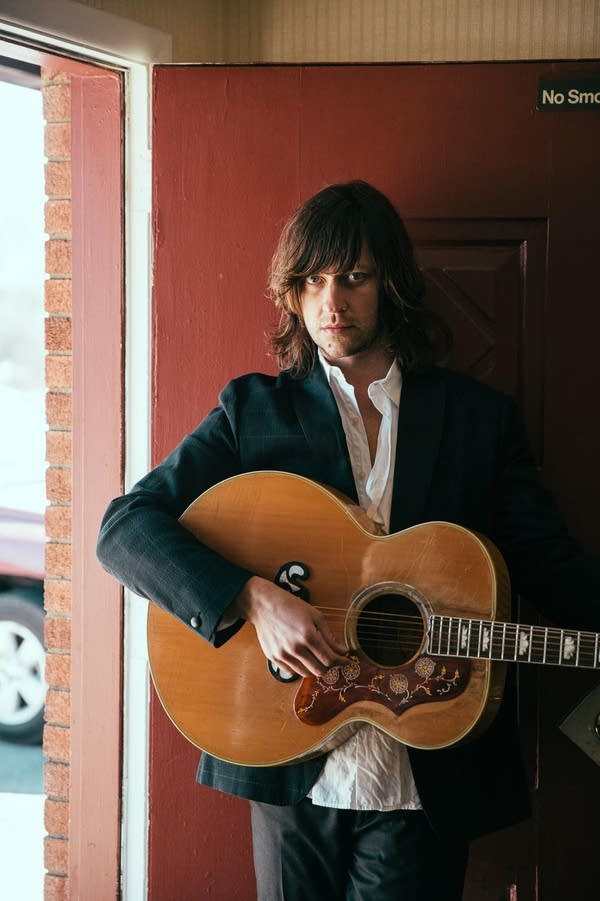 If you've ever heard this show before, you've heard singer-songwriter Rhett Miller. He wrote and performs the theme song about "the world's greatest clown." On this episode, Rhett tells of his teenage suicide attempt, a mysterious illness, his musical salvation, and his grandmother's owl fixation. He even brought his guitar along and performs a few songs.