Reggie Osse Puts It Together 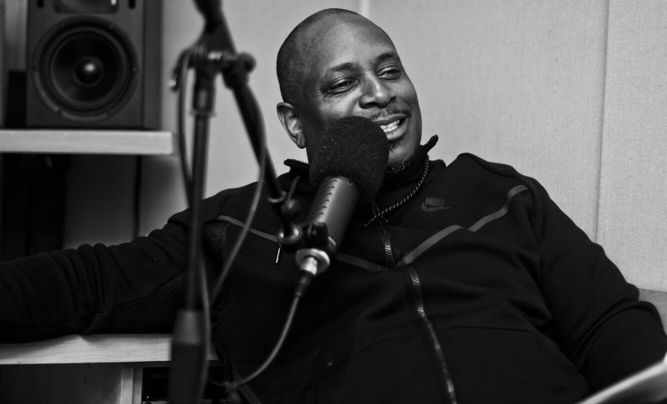 Reggie Osse Puts It Together

In one of the last interviews he gave, Reggie Osse, aka Combat Jack, talks about the connection between the status of the African-American man in contemporary society, the changing role of masculinity in hip-hop culture, and mental health. Osse was an important figure in hip-hop as a lawyer, editor, podcast host, and thinker. This interview was conducted in October of 2017, and Osse died on December 20th of that year.