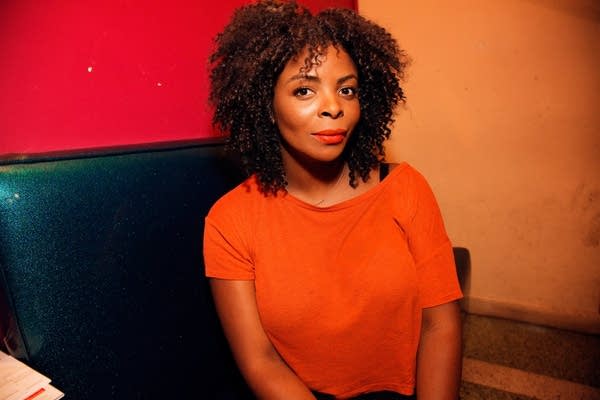 New York comic Janelle James never even imagined being a comedian. She had grown up in the Virgin Islands, worked in fashion PR, had two kids, and was living in Illinois when she first walked on stage at an open mic night. She was 30 years old. But as soon as she hit the stage, she knew this was her calling and many years later she's headlining clubs all over the country and is a comedy star on the rise. She talks about trying to outrun her depression, dealing with depression-induced physical pain, and a therapy session that did not work out. Special guest: neuroscientist Daniel Levitin.