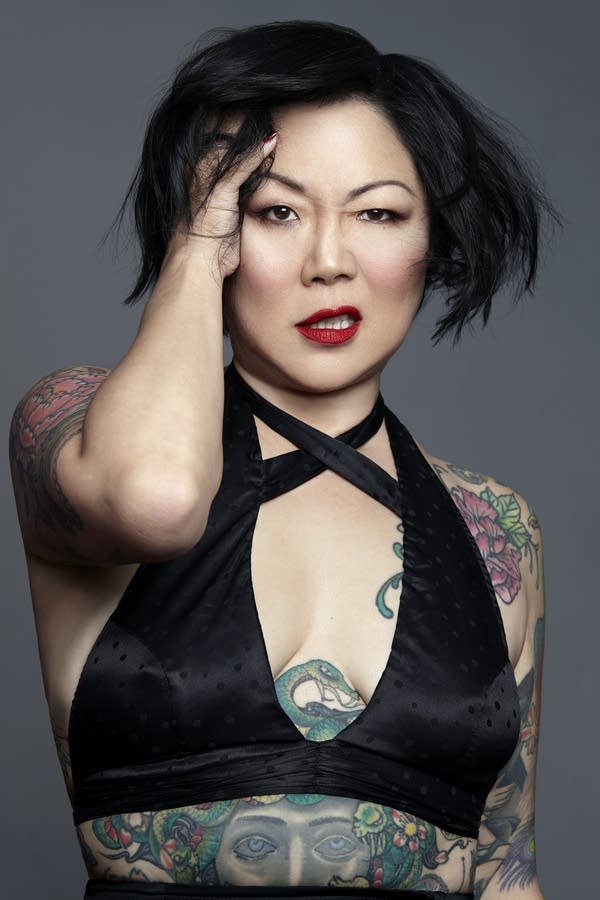 She’s one of the most influential and innovative comedians of the last few decades, but before all that, Margaret Cho was a Korean-American girl growing up in the 1970s in San Francisco. We hear about the sometimes very darkly humorous ways her family and culture dealt with depression and suicide, and how she harnessed her own depression to begin her comedy. Along the way, the keys to Margaret’s often-shocking comedic style emerge and lead to making people upset in New Jersey.