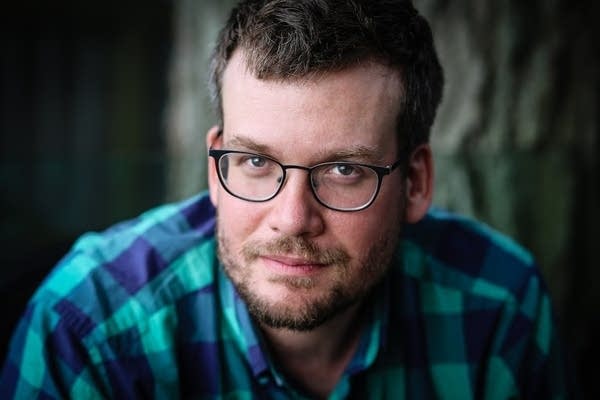 Author John Green had one of the best-selling books of the last 10 years with The Fault In Our Stars. The problem is, when you write an acclaimed smash hit, everyone wants you to somehow do it again. In attempting to write that follow-up, Green went off the meds he’d been taking for Obsessive-Compulsive Disorder, hoping it would bring him to a more vivid and imaginative place. Instead, the crash made him unable to write at all. Hear how Green later used those dark days to craft the protagonist in a new novel, plus growing up with OCD, being a public figure in the privacy of his own home, and what it’s like to read book reviews by people who haven’t read the book.