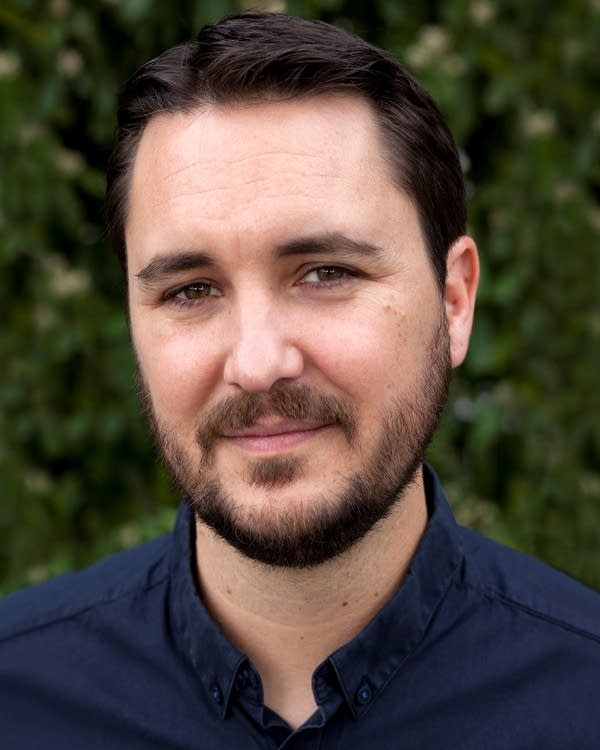 Wil Wheaton was a child star in Stand By Me, a regular on Star Trek: The Next Generation as a teenager, and has been trying to figure out his role in show business for a long time since then. He was dealing with the pressures of fame and the fickle tastes of Hollywood, all while dealing with a chemical imbalance in his brain that made him prone to anxiety and depression. Wil’s better now thanks to medication, but despite his long IMDb page and regular work on The Big Bang Theory, his hit YouTube show, and a thriving and varied career, he sees himself primarily as a failed actor.