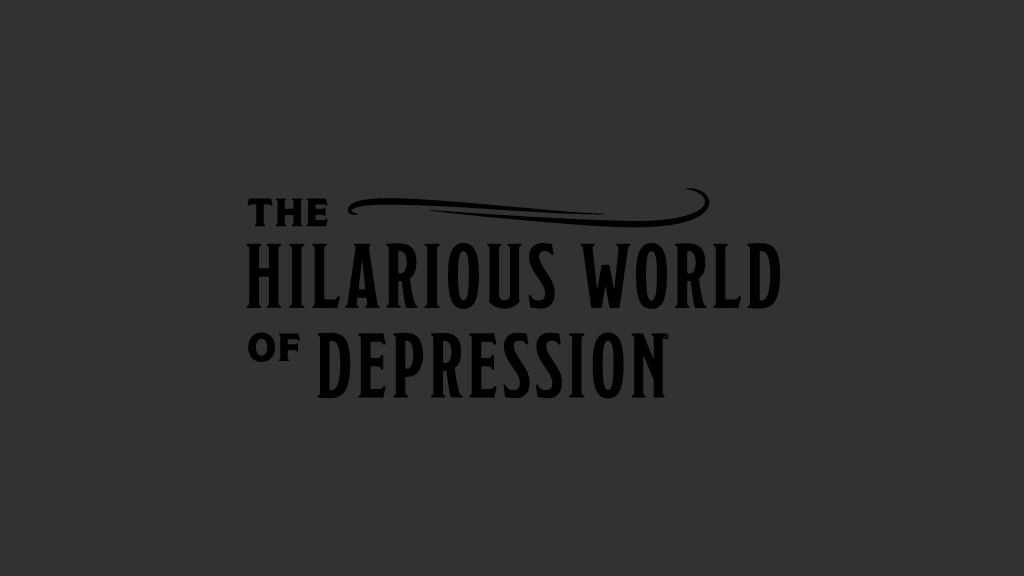 It was an otherwise ordinary May morning when Sam decided it was the right time to die. In some ways it was a surprising decision. He had managed to kick most of the substance abuse problems that he had wrestled with for years. Oxy, ecstasy, crack, heroin, and booze were no longer part of his life. Depression was still there, though, and so was a lot of frustration about his comedy career and personal life. So he went for it and swallowed more pills than he would ever need to kill himself. Then something else happened.