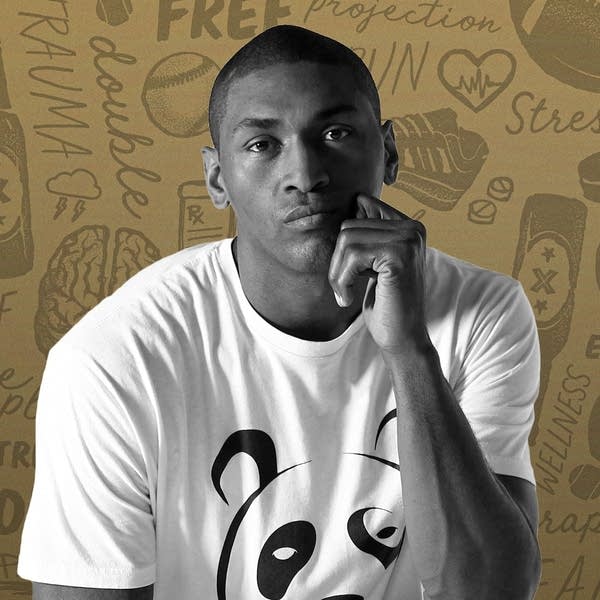 A special episode of our new sister program from the makers of THWoD. Tremendous Upside is a bit like THWoD, but instead of John Moe talking to artists, host and basketball icon Chamique Holdsclaw talks to big-name athletes about their struggles with mental illnesses. On the premiere episode, she interviews Metta World Peace, formerly known as Ron Artest. He had a long and storied NBA career but is still best known for his involvement in a violent incident that spilled into the stands during a game. He grew up in Queensbridge, the largest housing project in the US. His home life was unstable and from an early age, he struggled with his anger. Hear how he turned things around with therapy, breathing, and meditation.