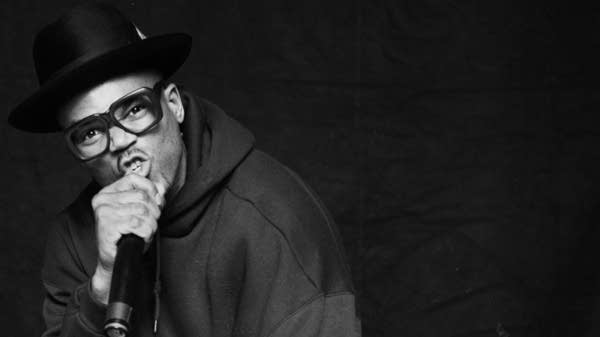 Run-DMC was about as successful as recording artists could be. Packed concerts, multi-platinum selling albums, MTV, fame, fortune, the whole thing. But Darryl McDaniels, the DMC of the group's name, was a mess. He was drinking, using drugs, and not dealing with mental health issues that he thinks had plagued him since birth. With the help of some tough love therapy in a rehab facility he was able to face his problems and get to the bottom of what was really going on. Hear about his introverted childhood, his meteoric rise, and how he chose to listen to one song for a year instead of killing himself.