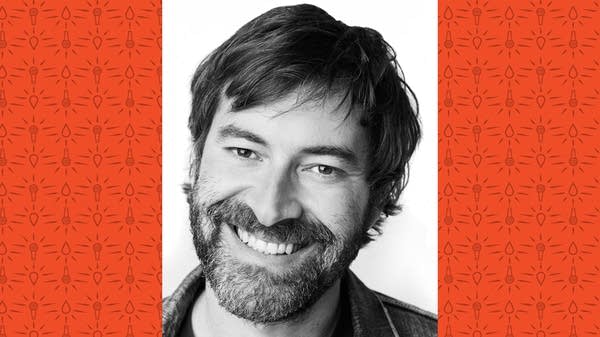 Filmmaker and actor Mark Duplass has been prolific over the course of his career. Along with his brother and creative partner, Jay Duplass, he's made films such as "The Puffy Chair" and "Cyrus," as well as TV shows like "Togetherness" and "Room 104." Mark's also an in-demand actor, starring on "The League" on FX and "The Morning Show" on Apple TV+. Depression threw a big wrench into his creative ambitions and he attempted to muscle his way through it. That doesn't work, of course, and Mark crashed hard. Hear how he finally got help and how he approaches his life and work today.