Miz Cracker Looks in the Mirror 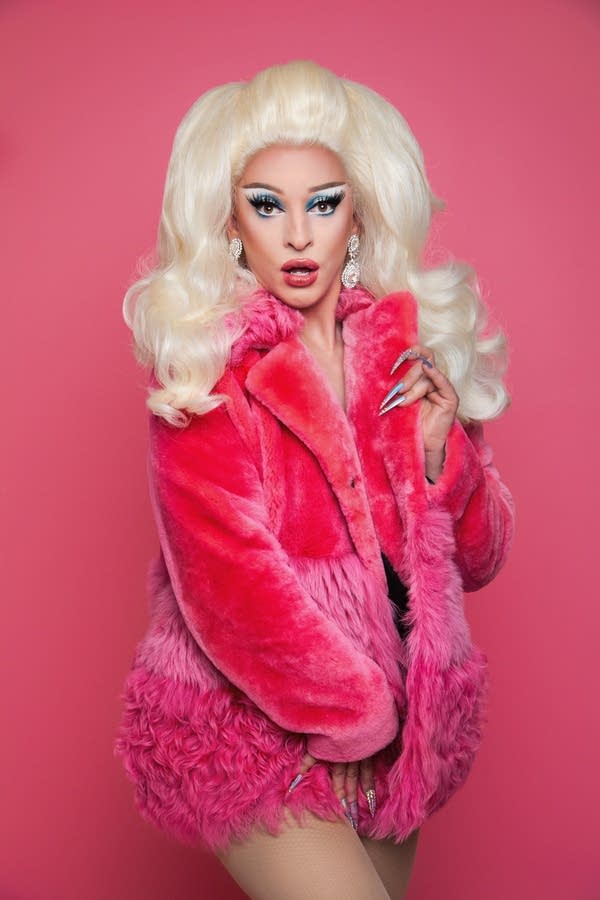 Miz Cracker Looks in the Mirror

Max Heller’s life was falling apart. He was drinking heavily, using every kind of pill he could get his hands on, and isolating from society. He was swimming in New York’s East River, walking through subway tunnels, and hooking up with whomever he could find. Then he met Bob the Drag Queen who, after weeks of cajoling, gave Max a complete drag makeover. Thus was born Miz Cracker, a confident and healthier self who looked beautiful in the mirror and who would rise to fame on RuPaul’s Drag Race. We hear about her struggles with depression and her struggles with keeping up on her self-care. This episode contains loads of laughs and passing references to Brecht and Sartre.