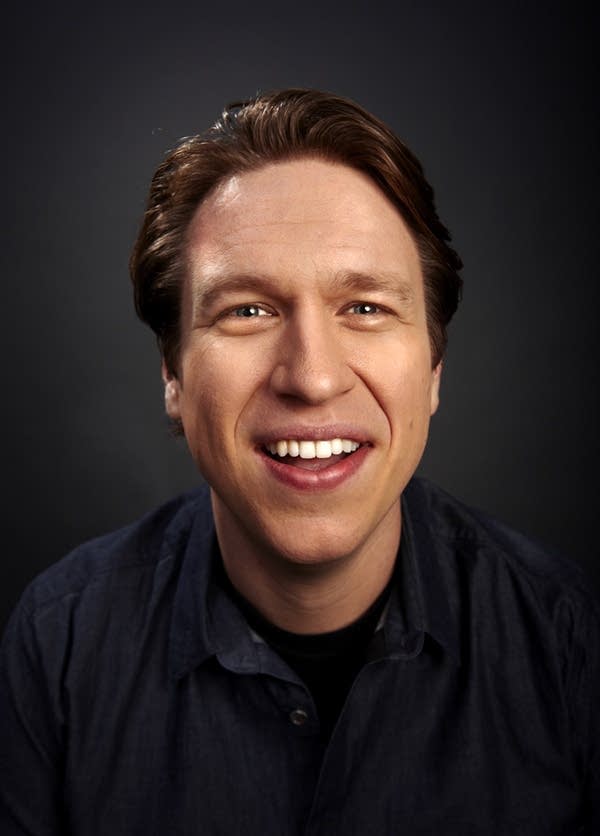 You might know Pete Holmes from his many standup specials, his talk show, or Crashing, the HBO series he created and starred in. You might not know the long and varied spiritual path he's traveled in his life. Pete was an incredibly devout Christian, living by the Bible and obsessed with avoiding eternal damnation. Following traumatic life events, he arrived first at atheism and finally at a consciousness-based worldview influenced by thinkers like Ram Dass and Joseph Campbell. Sticking around for all parts of that journey: a love of comedy and some rather aggressive anxiety and depression.

You can pre-order John's book at bit.ly/HilariousWorldBook.

Support our show today at hilariousworld.org/donate.