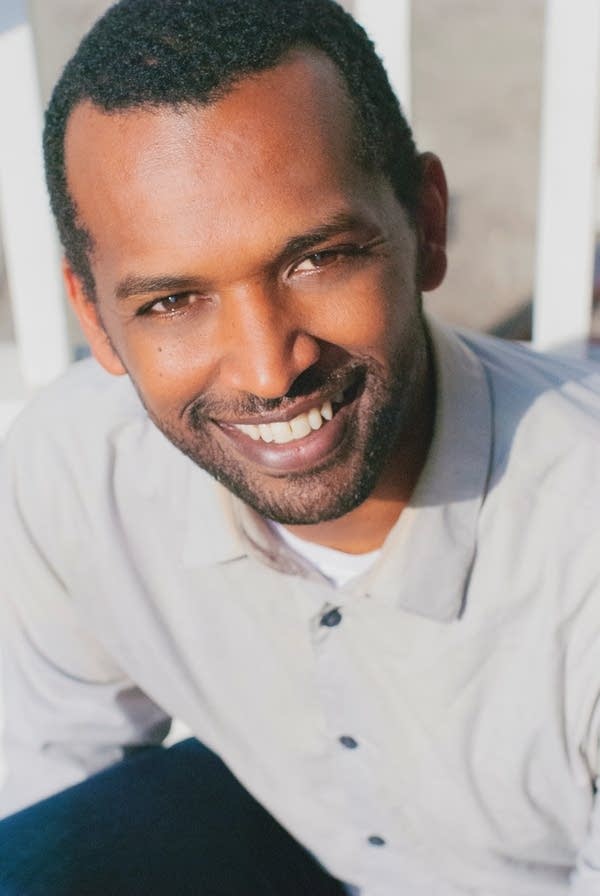 It's not easy to pinpoint where L.A.-based comedian Solomon Georgio is "from." His family is Ethiopian but he was born in a refugee camp in Sudan. The family traveled to St Louis, then on to Fresno, where he was bullied so much in 2nd grade that he threatened suicide in the middle of class. Then there were many years in Seattle where he says his parents were abusive and had no tolerance for Solomon's homosexuality. A disastrous runaway trip to Los Angeles ended up in a return to Seattle where he embraced comedy and relocated himself, again and much more successfully to Southern California. His depression isn't a thing of the past but he's definitely in a good place.

Support the show at HilariousWorld.org/donate.

Calm -- Get 25% off a Calm Premium subscription when you visit calm.com/world