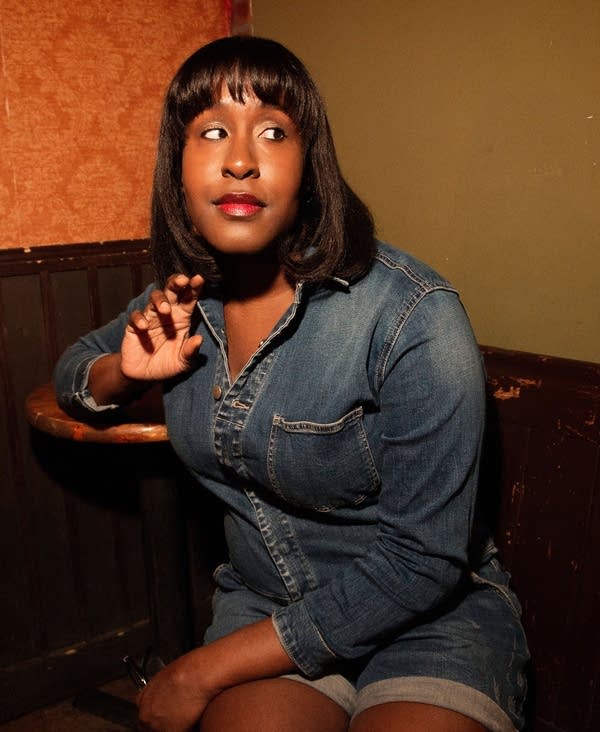 "There's a lot to unpack, John," says comedian, actor, and writer Naomi Ekperigin during the course of this interview and indeed there is. The New York native, now uneasily dwelling in Los Angeles, has dealt with anxiety, depression, a very complicated relationship with her father, as well as problems with alcohol and cutting. Comedy has been in there too both as a respite from mental turmoil and sometimes a source of neurosis. With the help of her fiance' (who is also a rich source of her comedy material), sobriety, and a lot of self-awareness, she's on the rise in the comedy world.