A show about clinical depression...with laughs? Well, yeah. Depression is an incredibly common and isolating disease experienced by millions, yet often stigmatized by society. The Hilarious World of Depression is a series of frank, moving, and, yes, funny conversations with top comedians who have dealt with this disease, hosted by veteran humorist and public radio host John Moe. Join guests such as Maria Bamford, Paul F. Tompkins, Andy Richter, and Jen Kirkman to learn how they’ve dealt with depression and managed to laugh along the way.

The Hilarious World of Depression is not medical treatment and should not be seen as a substitute for therapy or medication. But it is a chance to gain some insight, have a few laughs, and realize that people with depression are not alone and that together, we can all feel a bit better. 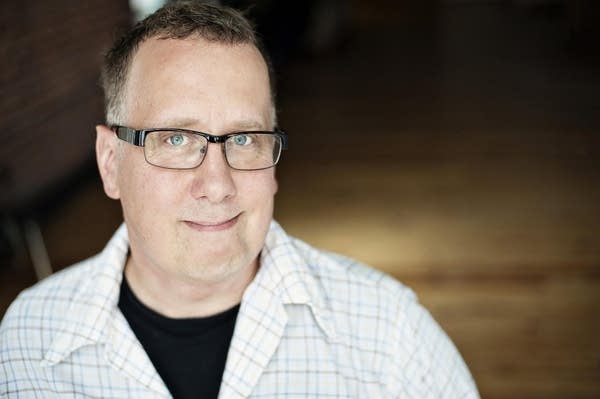 John Moe is the host and creator of the award-winning hit podcast, The Hilarious World of Depression and the author of three books. His writing has appeared in numerous humor anthologies as well as The New York Times Magazine, McSweeney's, The Seattle Times, and many more publications, and he’s written plays that have been performed on three continents. He’s written video games, board games, and music reviews and has been a lead singer in rock bands for many years.

John has hosted nationally distributed public radio programs such as Wits, which he co-created, Weekend America, and Marketplace Tech and his radio work has been featured on Marketplace, All Things Considered and Morning Edition.

He lives in St Paul with his family, which includes multiple humans, dogs, and guinea pigs. 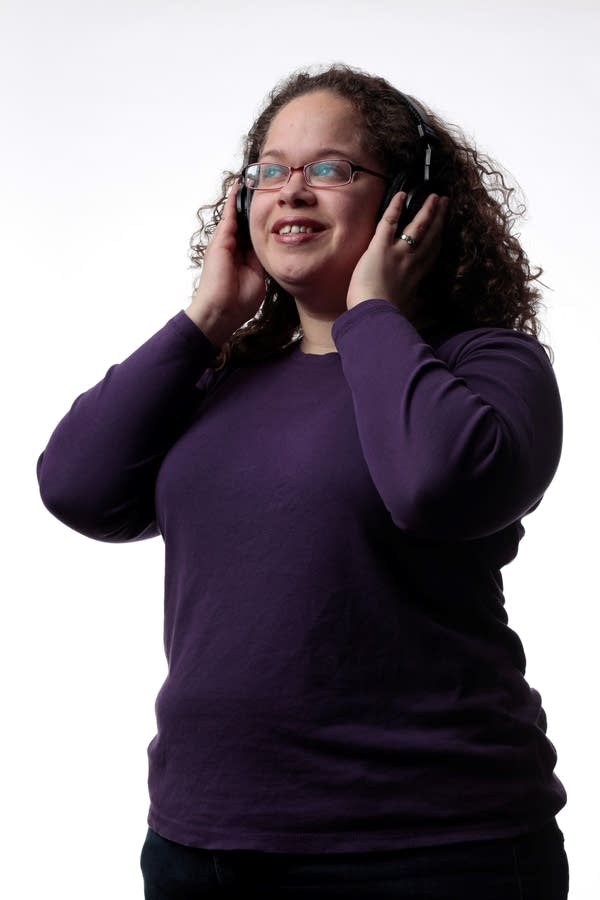 Phyllis, our senior editor, is a decorated mentor and journalist. She provides editorial guidance to APM Podcasts and is frequently sought as a panelist, keynote speaker, teacher, and coach. Phyllis was named the inaugural Editor of the Year by Public Radio News Directors, Inc. and has been recognized with a national Edward R. Murrow award, two Gracies, a Sigma Delta Chi medal and two Salutes to Excellence from the National Association of Black Journalists. 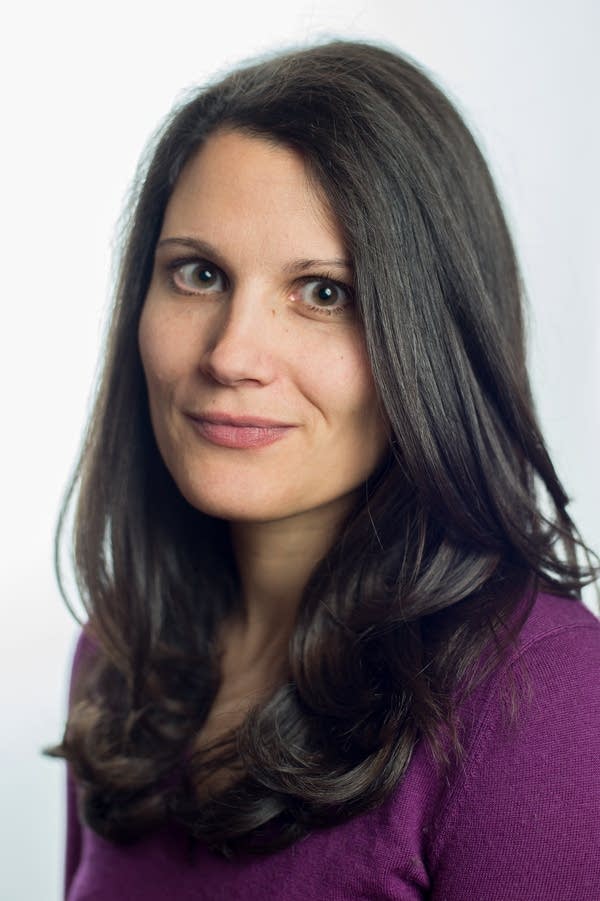 Kryssy produces The Hilarious World of Depression. Prior to that, she held numerous positions with MPR News, most recently producing and directing All Things Considered. She prefers to edit the podcast at home with her assistant producer Feluś the black cat. 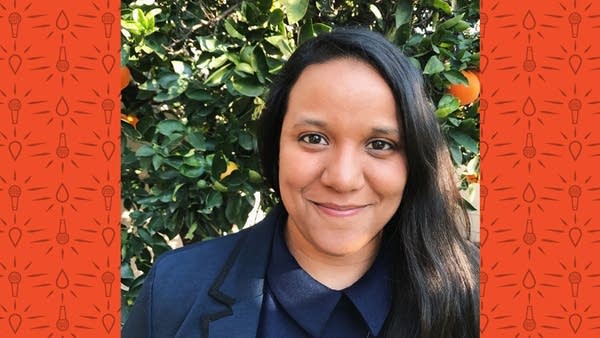 Kristina is a Digital Producer for The Hilarious World of Depression, Brains On, and more. In 2017, she was an AIR New Voices scholar and led a panel at WNYC's Werk It Festival about her personal podcast, Plz Advise. In 2019, Kristina participated in Poynter's Leadership Academy for Women in Digital Media. She wants to be friends with your dog. 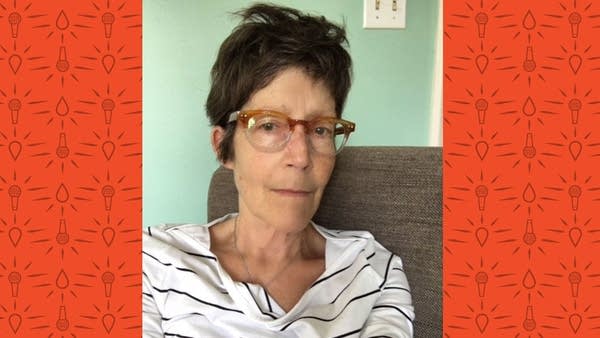 Kate Moos helped launch The Hilarious World of Depression and served on the core team. Kate has held many positions in public media since her career began in the 80s. She now serves as Executive Producer for several special projects at APM. Kate is grateful for long-term sobriety and lives on the river bluff in St. Paul with her spouse Valerie and a yellow dog named Raven.